Saturday's excursion to a Shropshire market town to meet my screenplay contact in person for the first time, was thoroughly enjoyable, although Sarah and I had to abandon our meeting after an hour, due to the great British weather, which insisted on precipitating all over us and my notes.  We were both on the same page - literally (we met to read through my treatment over a coffee) - and figuratively in terms of avoiding the insides of drinking establishments.

In other news, our son had attended a bowling party and had received notification that one of the girls had later tested positive for Covid, so 10 days of isolation for him - not that it's much of a deterrent for a teenager.  Ten days confined to the your bedroom with mobile phone and gaming pc?  The horror!  For the record, we didn't insist he remain in his bedroom - he just prefers it that way as our company, conversation, TV choices and humour are just intolerable.

To be on the safe side, we decided to abandon a planned visit to Chastleton House, as we had arranged to share a car with a couple of old timers and we're still being cautious.  We may all be double jabbed, but I wouldn't knowingly put someone at risk of catching Covid, in exactly the same way that I wouldn't inflict a bad cold or bout of flu on another.

Instead of galivanting around the UK, we focused again on the garden, cutting back the ivy which has been gradually encroaching on the patio area, covering everything in its path....including not one, but two rat bikes (show props). 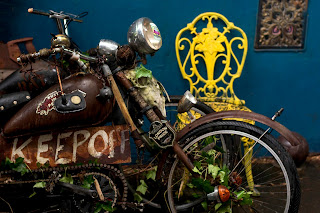 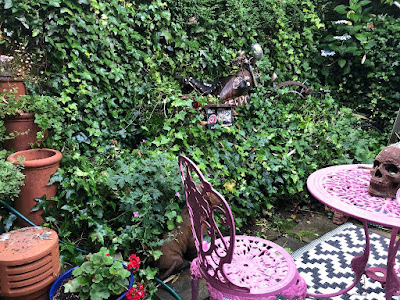 ....and now.  No huge difference, but more space and a big reveal of our curious stone head (I wondered where he'd got to). 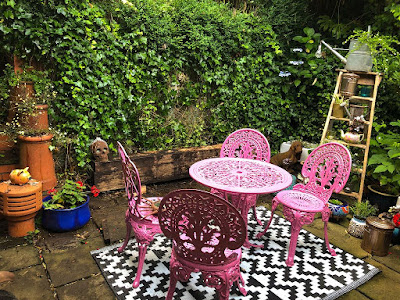 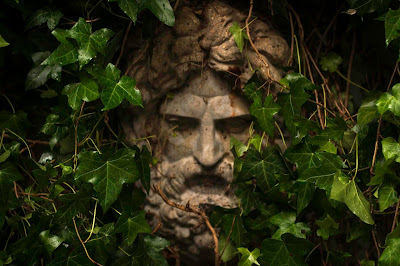 Having tidied the area, I decided to plant Mexican Fleabane in the chimney pots. 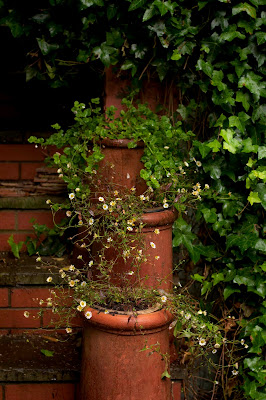 My recent blog was all about pink.  This time, the focus was firmly on blue.  The hydrangeas are in flower.   We have two blue ones in slightly different shades, courtesy of variations in the soil? 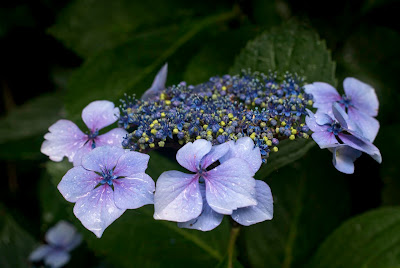 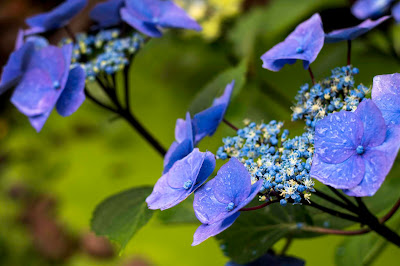 I also managed to get my hands on one of the elusive blue tinged geraniums from Ashwood Nurseries.  It's planted by the rusty dwarves and I'm hoping it will spread everywhere like its pink relative. 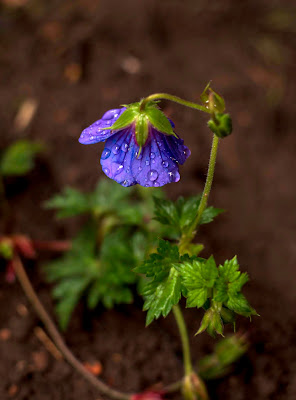 I planted another couple of evergreen ferns to take hold in the shade of the Magnolia tree... 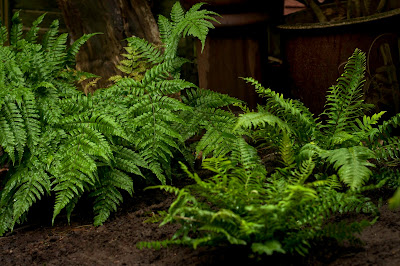 ...and treated myself to this very showy French Hydrangea, now illuminating the top of the garden beneath the woodland canopy.  I picked the one with the tallest shoots and am willing it to reach its 5-6 foot optimum growth as soon as. 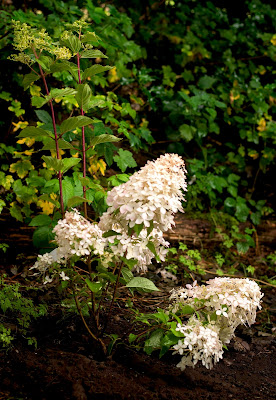 Meanwhile, Gareth tackled the wisteria busy claiming the guttering at the side of the house, which was all fine and dandy until he disturbed a wasps' nest and descended the ladder at warp speed, swearing his head off.  They might be the thugs of the insect world, but they create beautiful homes.  Here's one I photographed in a hedgerow a couple of weeks ago. 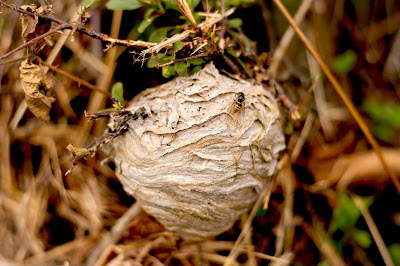 We decided to give Dr Jones (our illustrated mannequin and work of local artist, Yvette) a dose of vitamin D and showed him our handiwork.  Yvette's Instagram moniker is @creative_curiosities.  You can view her work here yvette appleby (@creative_curiosities) • Instagram photos and videos.  Yvette kindly allowed us to take Dr Jones to our first trading show and he was such a hit and - very weirdly - became part of the family.  For a few weeks, he sat, brooding (he tends to do that) in our front room.  Eventually I got used to him and stopped jumping out of my skin every time I entered the room.  We also grew to like him.  He's really no trouble and is easy on the eye, if not the best conversationalist.  We therefore struck a deal with Yvette and he lives with us.  We launched an online competition to name him and so, to give him his full title, please allow me to introduce you to Dr Edwin Jones. 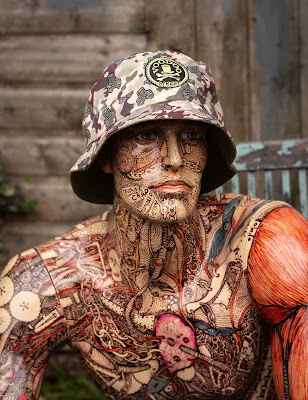 We also squeezed in a walk around the lake within the 180-acre parkland of Himley Hall, a beautiful 18th century house and one time home to the Earls of Dudley with grounds landscaped by Capability Brown. 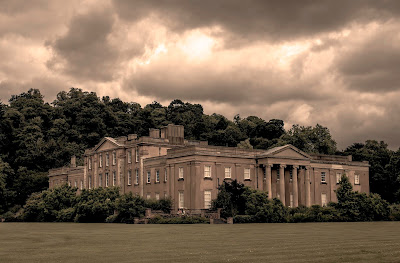 Himley Hall is only around 3 miles from our house, but the walk would take us along a busy road, so we opted to park in a nearby side street to shorten the less interesting leg of the journey.  This shortened walk took us past another property of historical significance - Holbeche House, central to the Gunpowder Plot.  Allegedly there are visible bullet holes in the exterior walls.  It's now a nursing home, which I think is a real shame.  I would love to have a closer look.  As it stands, I only have TV adaptations to help me visualise Catesby and co. drying out their gunpowder in front of a roaring fire with disastrous consequences.  For the record, quite a bit of work went into this image.  I have removed several sleeping policemen, a car and some distracting care home signage from his photo.  The lengths I go to! 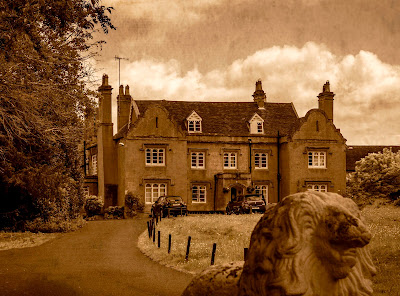 There was a mini show on at Himley on the day we visited, just visible from across the boating lake in this moody photo. 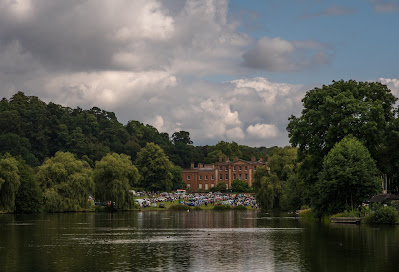 Spot the moorhen amongst the lily pads. 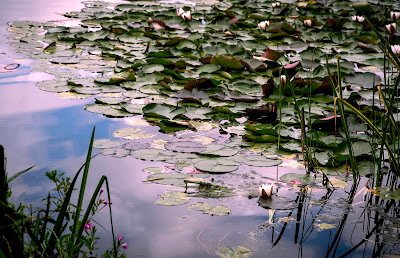 Another historic Black Country attraction has taken up residence in the grounds at Himley Hall.  Matthew Jones & Sons' Victorian Fairground has been in the same family for five generations and was, until recently, located at the Black Country Living Museum.  I couldn't resist the chance to snap the fair during a rainy set-up and Matthew ushered me through the barrier gate to get some shots. 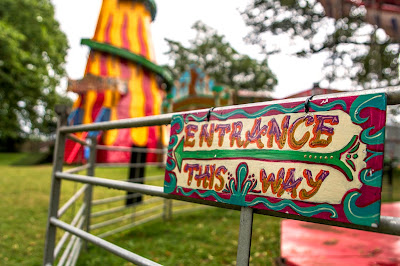 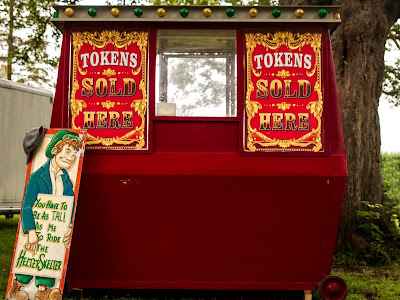 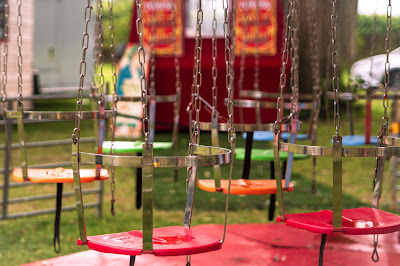 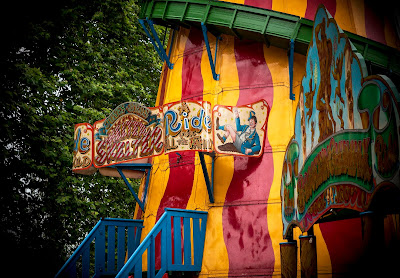 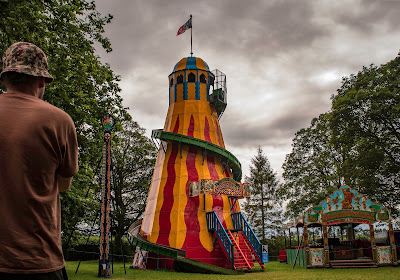 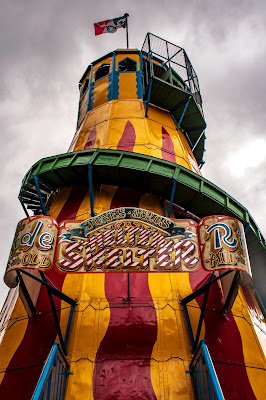 From wet fairgrounds to Wolves - specifically a visit to the city's Art Gallery (with a few photo stops on the way).  Here's an intentional camera movement abstract take on the Art Deco frontage of the once booming department store Beatties, which sadly closed its doors for good after 140 years of trading in Wolverhampton in 2020. 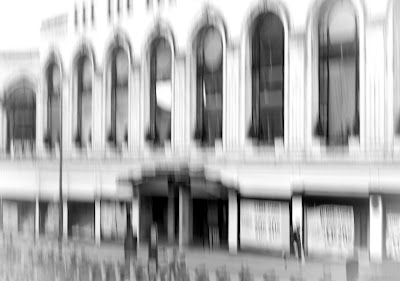 Some local graffiti or "a graffito" as my father-in-law recently pointed out to me. 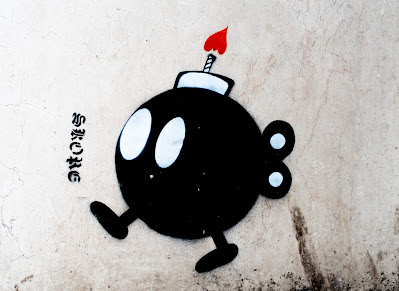 This has to be the coolest pub in Wolverhampton.  We spent a good night holed up inside after a stand up comedy show some years ago.  Gareth sat next to Peep Show's Isy Suttie as I recall. 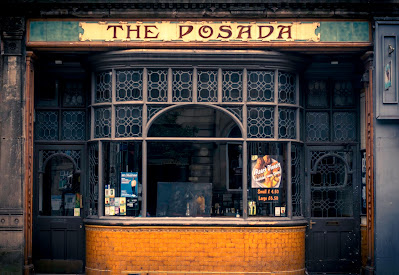 Once inside the gallery, we were greeted by this impressive sculpture, 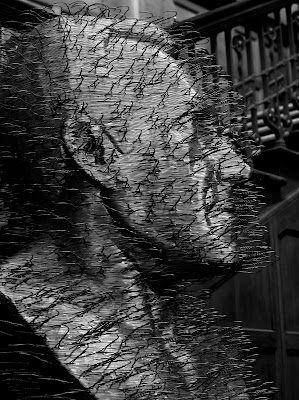 and spotted this incredible hand crafted Russian doll made from a pine cone, 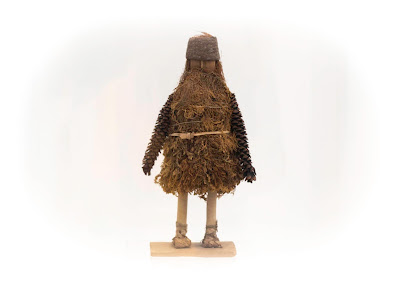 before making our escape after being menaced by King Kong in the Pop Art Fantasy World exhibition. 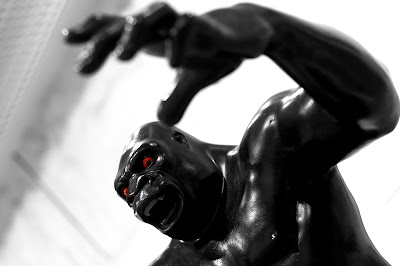 Don't have nightmares!
Oh, and I bagged this blue-ish matching Adini top and skirt for a fiver. 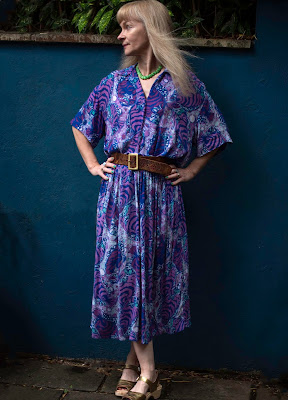