All You Need Is Love (and a gimbal)

I've had my head in the clouds most of this week, re-imagining my perfect wedding day. 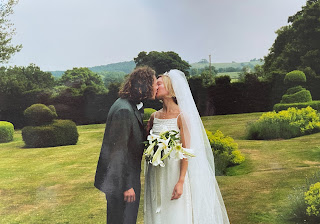 Last weekend, I had a thoroughly enjoyable evening at my friend Jackie's evening soiree near Walsall to celebrate their recent nuptials.  Jackie and Sam had the right idea and jetted off to Rome to tie the knot, but their party was also full of personal touches, including tiny scooter table decorations bearing their names and some amazingly talented Northern Soul dancers who carved up that dance floor and really got the party started.  Oh, and here's the only photo booth evidence of my attendance.  The rest I managed to wreck with motion blur.  It transpires, I don't know what to do with my hands in a photo booth and so wind milling seemed like the only option. 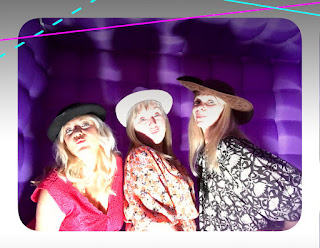 I have been busy of late, liaising with wedding suppliers and hair and make-up artists, all striving to create what was to be a wildly romantic elopement shoot in rural Herefordshire.  Sadly it was not to be as a family emergency forced the model couple to pull out at the last minute.

I had previously carried out a recce of the site - here’s a sneaky peek. 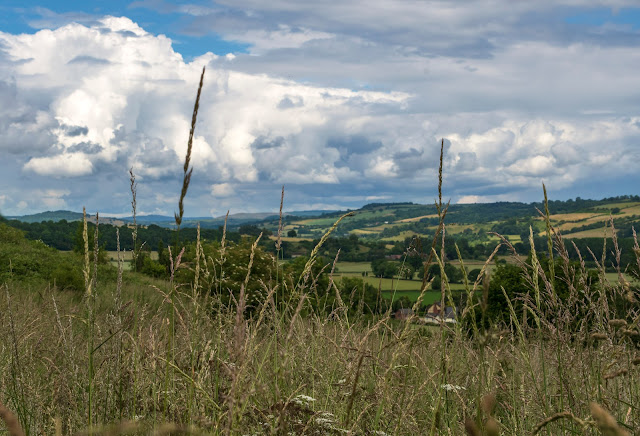 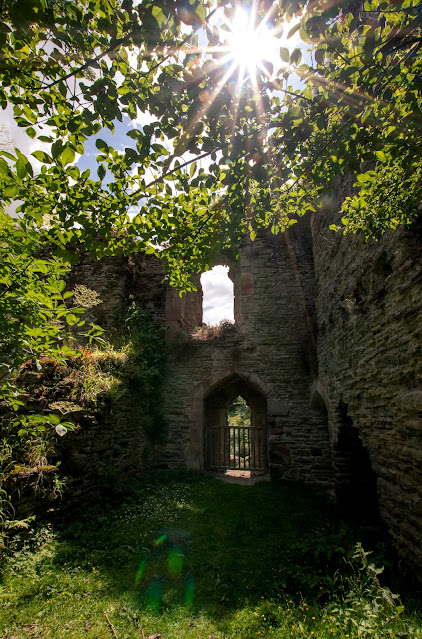 I fell in love with the textural overload of this farmyard scene en route to our location... 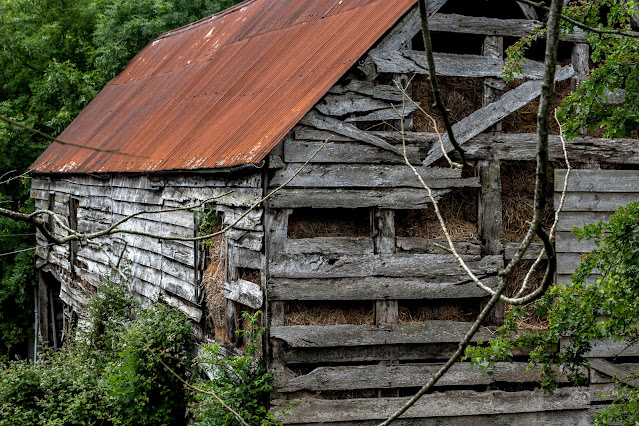 ...and thoroughly enjoyed bimbling around this beautiful county.

Gareth and I got hitched on our own terms - a civil ceremony in a country pile with the run of the house and grounds to ourselves (were the owners mad?!). 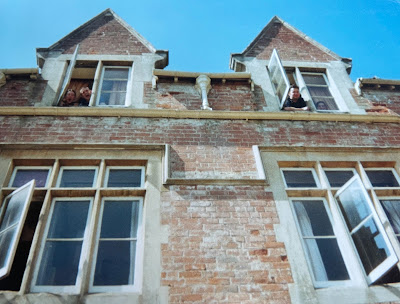 I probably shouldn’t advertise the fact, but we had no official photographer - just friends with disposable cameras.  In retrospect and judging by the photos, possibly we should have reconsidered. 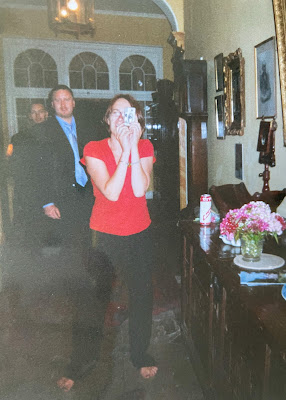 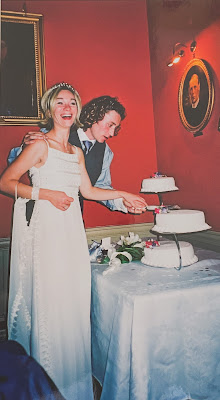 ...had lots of outside space to run around in… 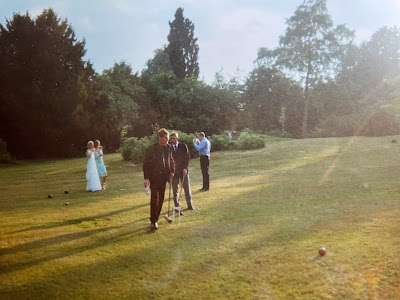 … and, when the band went home, enjoyed our own Library Disco (a sit down one it seems) with our own choice of music (yep, we took along ye olde CD player).  This was way before Sophie Ellis-Bextor made Kitchen Discos a thing. 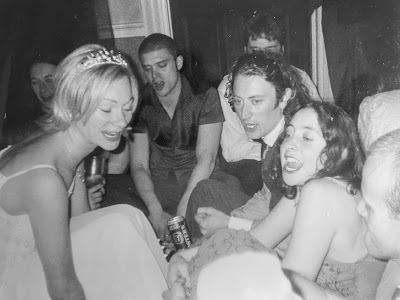 But things have moved on since 2001.  Elopements really do offer total freedom of choice.  You get to do all the fun stuff; dress up, exchange your vows at a location of your choosing - whether that's a field at sunset or candyfloss and a fairground ride - and immediately start celebrating.

I compiled a few shots of what our lovely area here in Middle Earth, I mean England has to offer; both town… 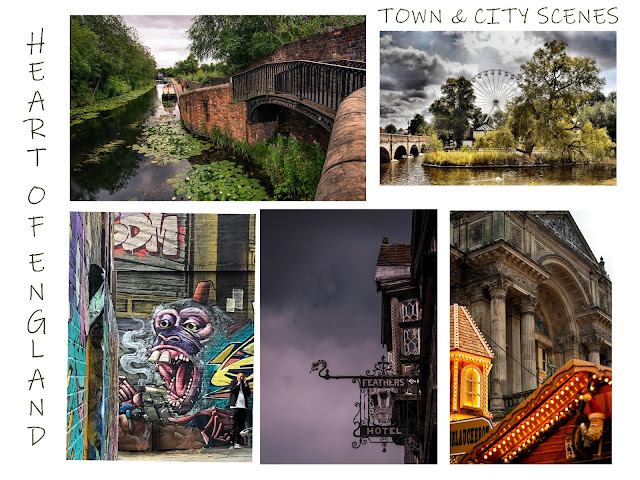 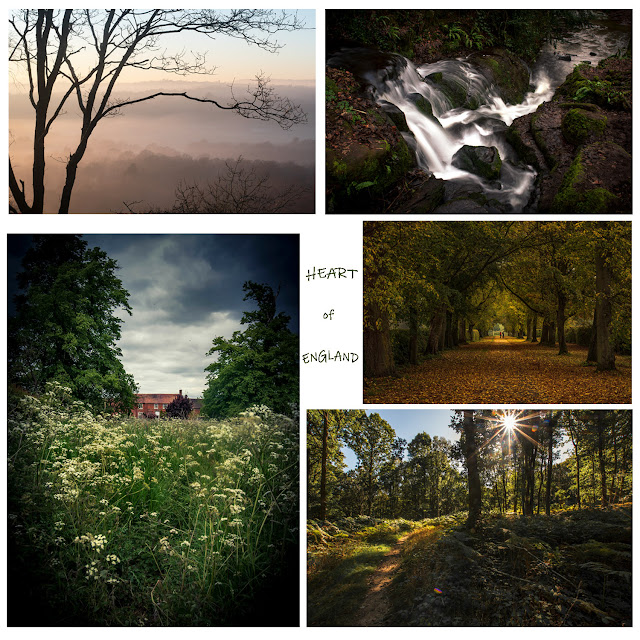 The boring legal formalities can be conducted inexpensively days or weeks beforehand by requesting a Statutory Ceremony at a Register Office (the couple and two witnesses) for around £60.00.  You don't have to have the entire family in tow.  You don't have to worry about seating arrangements and separating warring relatives.  You don't have to endure embarrassing speeches or check that Uncle Bill isn't drinking the bar dry.  That said, if you do decide to take along close family members and friends to witness your unique elopement ceremony, then that's fine too.  It's personal choice.

In the last few months, I've been snapping up any second hand dresses I think might work well for elopements.  Remember, if you're pounding the city streets in mid summer, you might want to wear a simple shift dress and plimsolls.  If you're drifting through a flower meadow, you might want something long and floaty.  I can use these items for social media content to inspire prospective clients...and I do love a flat lay.

Here's one I made earlier. 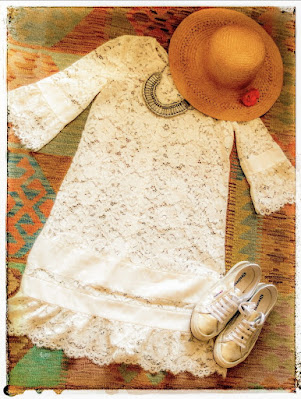 I’ve also been practising my film making skills and have created a couple of videos using a free editing app.  Some elopement shoots also incorporate film footage of the event.  It's a very skilled art and I'm not trying to don too many hats but do like to dabble in the film making process and I'm sure no couple would reject an audio visual memento of their day.  It's also evident that much can now be achieved with an iphone, a little know how and some imagination and creativity.  Oh and I might need a gimbal for Christmas!

My first video location would definitely tick the alternative elopement ceremony venue box, but you’ll be relieved to know that this wasn’t at the forefront of my mind when creating the following edit.  I’ve blogged about this abandoned church before and was desperate to capture a little more of it's unsettling atmosphere on film. (Please forgive the Stranger Things vibe courtesy of the music.  I'm still a little obsessed).  I've set up a little YouTube channel for ease of sharing.

Music, it turns out, is the biggest challenge in creating these reels.  I assumed that free apps, with their libraries of music clips, would be royalty free, but that didn’t stop my next video being blocked in 72 countries by Instagram!  Surprising, because the footage couldn't have been more benign - riverside scenes of rowers, wild flowers, water ripples...I would've have been surprised if Winnie the Pooh had turned up!  The UK is not one of the countries that took against me, but I can only assume that Instagram's auto generated explanation:  "The rights to the content in this video may belong to someone else" can only mean that they have an issue with the music.  This begs the question, why include music on an app if it's going to fall foul of social media site rules.

But before we disappear into a 21st century upside down world, I'll leave you with one that did make the grade - a little visit to our beloved Severn Valley Railway.  I know at least Beate will appreciate this!