If Walls Could Talk; An Urban Safari 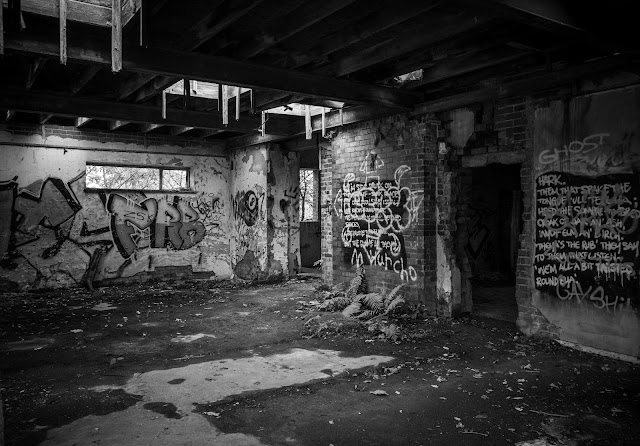 I had quite a major falling out with my pc earlier after spending a good chunk of my morning downloading and editing photos (there are many more still to do), uploading them and writing this week's blog - being careful to save throughout - only to knock a key on the keyboard and lose the whole blog in a nano second.  I have no explanation for this, other than a gremlin in the computer.  It's a sign Halloween is closing in.

So, here's my second attempt.  Forgive me if it's lighter in written content - I'm hoping the photos will speak for themselves.

Last week I received an invitation to go on an urban exploration, which I seized with both hands.  Whilst I love nature and landscape photography, I have another side.  I adore urban decay.  I often bemoan the fact that our local council seems content to allow nature to reclaim many of our handsome buildings or even worse, sanction their demolition, whilst giving developers the green light to throw up featureless, soulless boxes, but that's another matter.  The reason I don't do this is simple.  I'm easily spooked.  There's safety in numbers, so I wasn't going to turn down the chance to join Ian and Jay on an urban safari.

The outing was both thrilling and terrifying.  There were photo opportunities at every turn, but on one occasion, I briefly lost sight and sound of the others and spotted a figure moving swiftly through the undergrowth outside.  Suddenly I was featuring in my very own horror movie...and would soon become the first victim of the piece - and that's why I don't go solo.

So let's kick off with some photos of Black Country abandonment.  Inside the cavernous building with multiple corridors and rooms, access to the open plan top floor was by stairs or lift.  Needless to say I took the stairs. 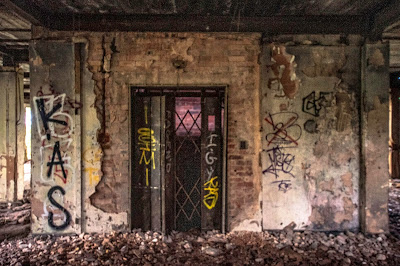 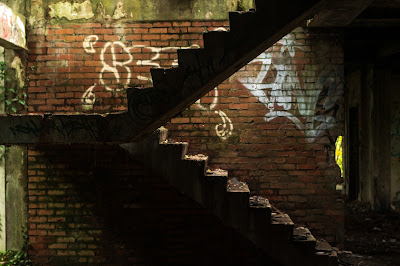 As we moved silently along dimly lit passageways, almost every available surface had been decorated by local graffiti artists. 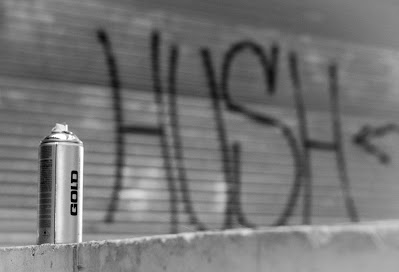 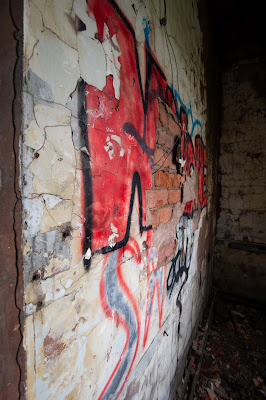 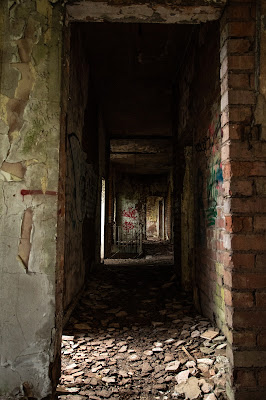 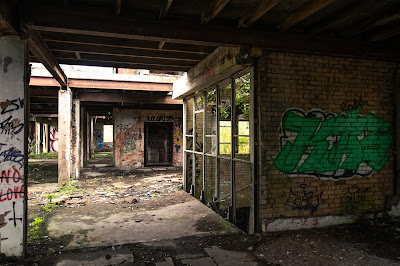 Had the sun been shining, the shafts of light would have been incredible, beaming in through broken windows and roof joists. 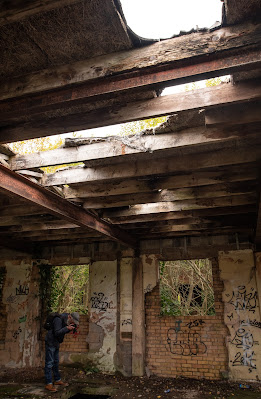 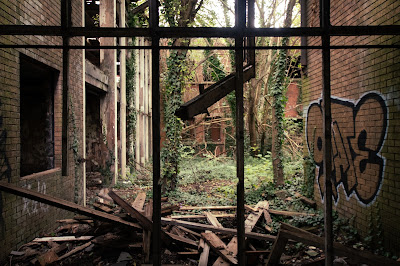 The combined textures of floor rubble, brickwork, peeling plaster and rusty steel stairwell hand rail were a gift and Jay's silhouette in the doorway elevated the photo to the optimum level of creepiness. 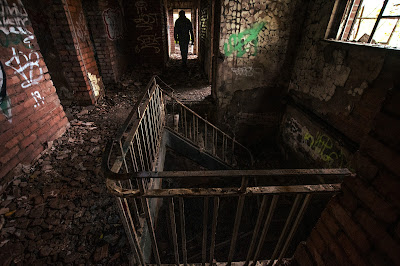 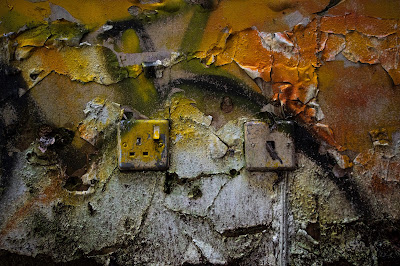 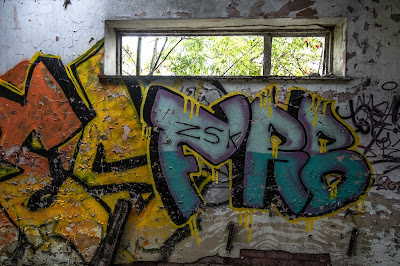 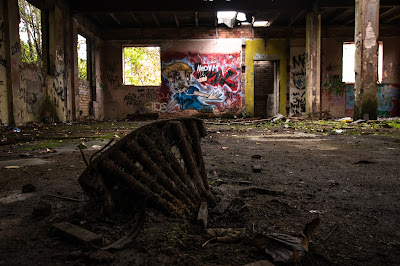 My favourite walls were those daubed with poetic verse in Black Country dialect and accordingly, I will leave the last words to this unknown Black Country poet.
We'm ghosts haunted by place ay we?
Doomed to roam these these hollowed out halls.
Dispossessed by spirits and burnt offerings,
We scatter ruin (sic) stones before deep-rooted idols...
Craft their names on the skin of owd factory walls. 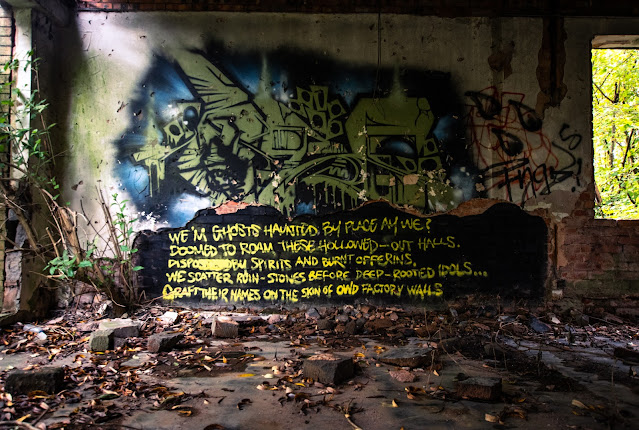